Trace Eye-D announced it has launched its line of innovative products for the detection of explosive trace recently at the Land Forces Exhibition in Brisbane, Australia.

The company’s presence at the event was made possible through the distribution agreement it has entered with Omega Dev Group, an Australian veteran-owned company headquartered in Sydney, New South Whales that services military and first responders. Trace Eye-D has developed a unique and simplified “soft-pouch” approach to detecting explosive surface trace and has secured numerous US patents and trademarks to position itself for international trade. “We’ve invested considerably in our IP and are continuing to innovate to solve real-world problems through smart chemistry and engineering” according to Chris Baden, the company’s CEO. Baden went on to say he expects to see strong growth for 2021 in the Australian market with its channel partner Omega Dev Group. 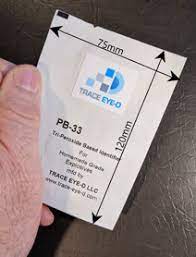 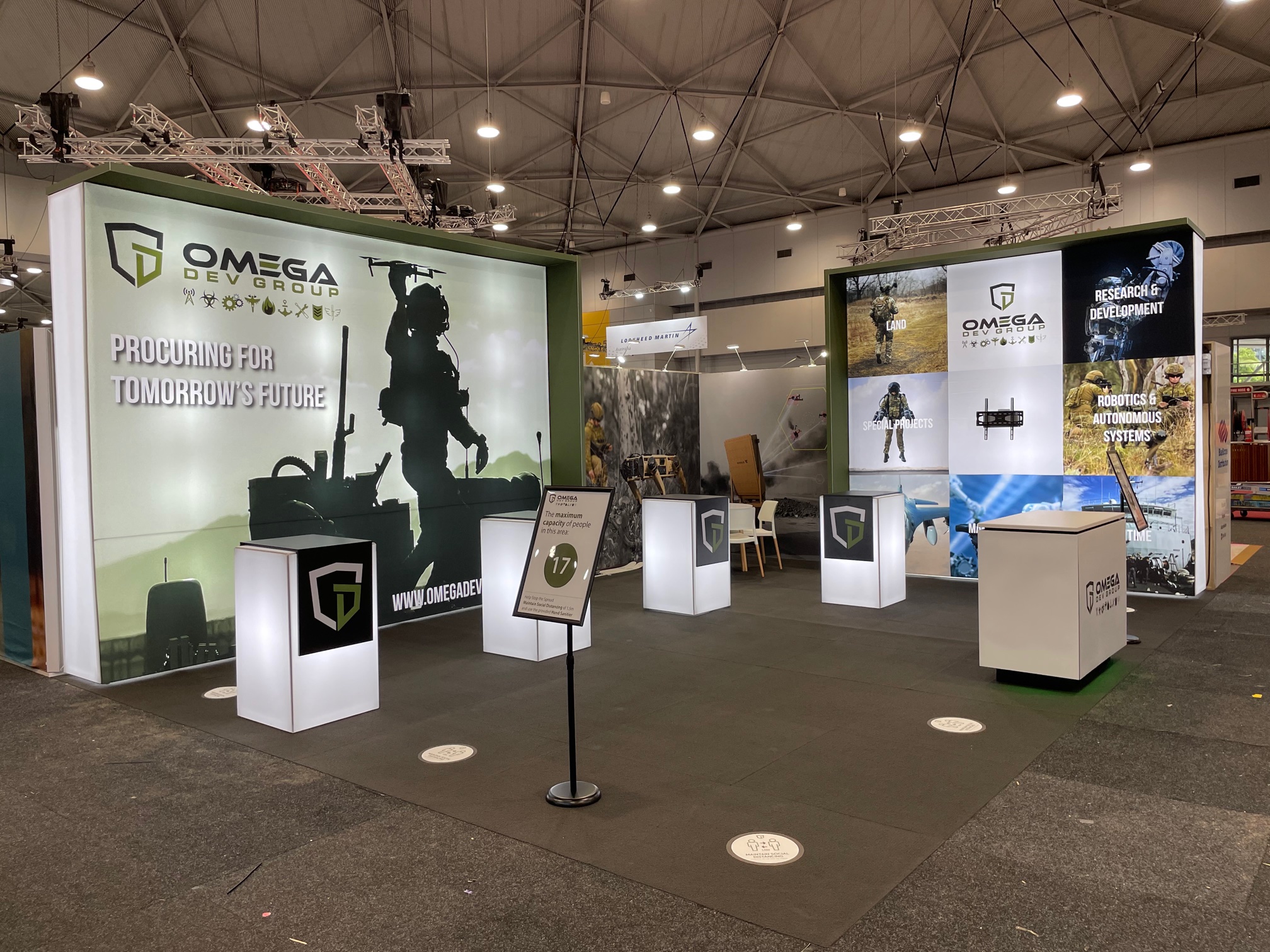 DROP US A NOTE